Fernando Alonso admits that he made mistakes in F1 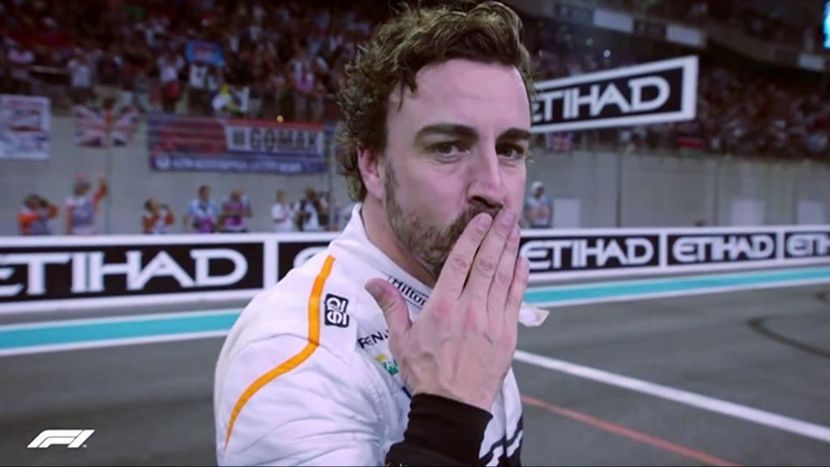 Fernando Alonso has acknowledged that he never said goodbye to F1 and I could go back, because he always said see you later. Therefore, Alonso does not close the door to the highest category of motorsport. This is what he admitted in his interview for the Italian media Corriere Della Sera. In the interview he also reviewed other things that await us in F1 2019, such as the Vettel vs. Leclerc battle, etc.

" I always said 'see you later'

em> . Now I face another challenge with the right tools. I have no plan for 2020. Obviously, winning the third world title would be the greatest joy. Schumacher ran until he was 43 years old. If you feel strong, do not look at your expiration date. You just run, until you realize that someone is stronger than you. That can take you to 25 years or 48 years. Age has nothing to do. ". 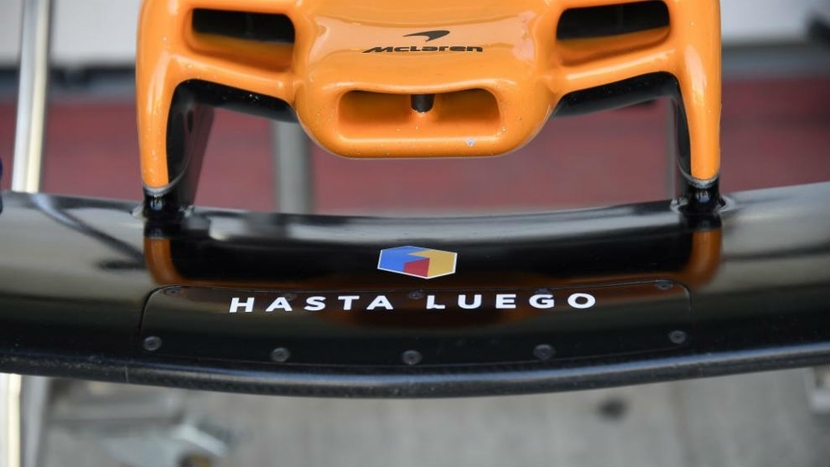 of that, he also talked about Mattia Binotto, the new Ferrari boss after the departure of Arrivabene. Alonso thinks that he is a magnificent coach and will do everything possible because Maranello regains his position at the top. Likewise, Alonso will be aware of what is happening with his McLaren team, Carlos Sainz's dodges and also that Leclerc vs. Vettel battle, in which he has acknowledged that he will speak with young Leclerc to give him advice.

Finally, there was also time to do self-criticism and admit certain mistakes that you have made in F1 and that's why it has no more world: " I've run with uncompetitive teams and I've made some mistakes . For example, leave McLaren in 2007 or think that Honda could compete better. ". No doubt he also went to Ferrari at an inappropriate time or rejected offers that could have given him many titles such as Red Bull. If not, maybe now you would have at least 6 titles or more ...