Sales cars January 2019: We started the year with a bad foot, important fall 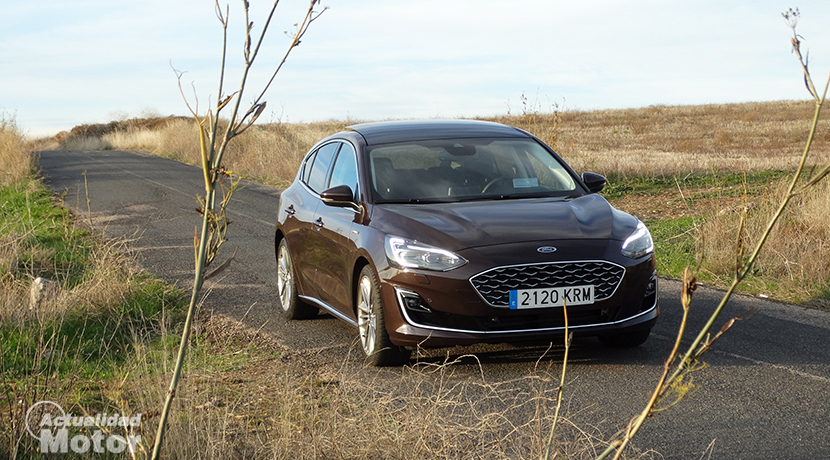 Day 1 February, which also it falls on a weekday, so we already have the data of registrations of the previous month; that is to say, we already know how the car sector in Spain started in terms of sales. Unfortunately, the values ​​are not good.

As reported by ANIACAM , during January 2019 96,890 passenger cars were registered. In comparison with the first month of the year 2018, period in which 102,149 cars were registered, the fall is of nothing less than 5,1%; a pretty negative fact . In addition, as we will see below, all channels have losses .

Starting with the channel of vehicle rental companies , also known as rent a car companies , this sector has acquired 15,150 units during the month of January. It is the channel that falls more with respect to the same period of the previous year, with an important decrease of 6.6% . In January 2018 they registered 16,220 cars.

The channel of the companies presents a decrease of 3.2% compared to the same month of the year previous. In January 2019 a total of 31,637 passenger cars were registered, while in January 2018 the figure was 32,666 units; practically a difference of 1,000 registrations.

For us, the most important channel is always the channel of individuals In addition, it is the largest volume, with a weight that is always around 50% of the market. During the past month it accumulated a total of 50,103 units that, compared to more than 53,200 in January 2018, represents a decline in sales of 5.9%.

Comparing already the sales based on the fuel used, we see that the diesel continues in decline and that the registrations of gasoline cars continue to rise. The models of gasoline have accounted for 67.8% of the total sales, that is, currently the sales of cars with gasoline engine exceed 2/3 of the total market. Diesel weight was only 31%.

For its part, the 100% electric vehicles already account for 1.1%. Although it may seem a low percentage, we must see that in January 2018 they only represented 0.7%, so the growth is quite important.