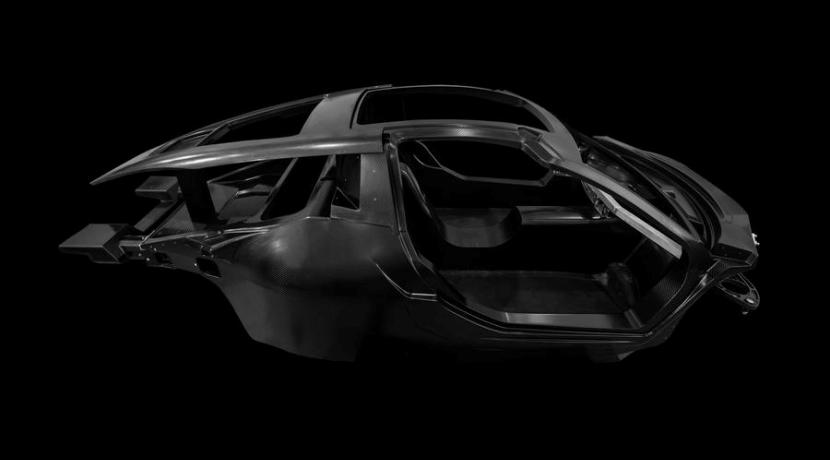 Like or not Rolls Royce and Bentley , the only firm that put them face on equal terms was Hispano Suiza . This brand, which is Spanish, was founded in 1904 by Damián Mateu Bisa , Francisco Seix Zaya and the Swiss engineer Marc Birkigt. However, it disappeared in 1946 after suffering the pressures of the Franco dictatorship to end up being part of the newly created ENASA .

However, the owners of Hispano Switzerland , and their heirs, never gave up their history and legacy. After this setback, in 1956 they created Fábrica Hispano, but never achieved the success of yesteryear. However, after struggling a lot, they have reached the point where we are today: the confirmation of a new model . Thus, in the Geneva Motor Show we will know the resurgence of the Hispanic. 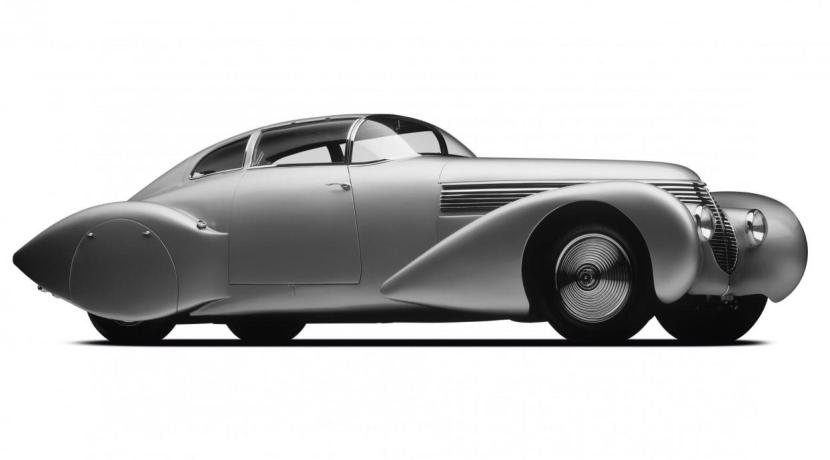 To resurrect the brand, they will do it with the Hispano Suiza Carmen . In this model, they combine the best of their tradition and the latest technology. The first point can be divided into two: the first one is denomination and the second one is design . The name of Carmen has been chosen because it is the granddaughter of Damian Mateu, founder of the brand. The design will be directly inspired by one of its most famous models, the Dubonnet Xenia of 1938.

In the technical part, Hispano Suiza will have a level partner. For the development of the powertrain they are working hand in hand with QEV Technologies . This firm, based in Barcelona, ​​has proven experience in design and engineering in R + D + i and production for the Formula E . Thus, the Hispano Suiza Carmen will have a fully electric powertrain that inherits the best technology in this sport category. 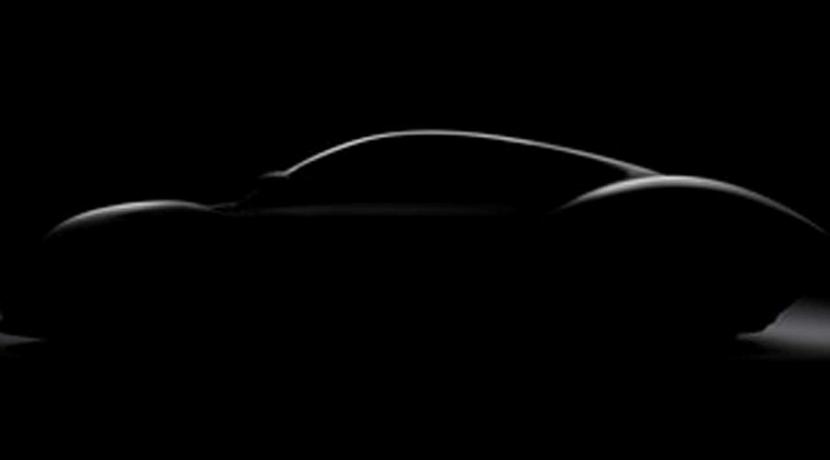 To this day, Hispano Suiza has only released an image in which we can see the chassis of > Carmen . For now we do not know vital technical data such as power , weight or performance , but yes, your order book is now open. This model, which will be manufactured by hand, will only have a run of 19 units and a price that we do not know, but it will not be cheap. In addition, it will allow its lucky owners to be full members of the Hispano Suiza Club.

If you want one, run, because it hits me in the nose, that will disappear, no matter what it costs.