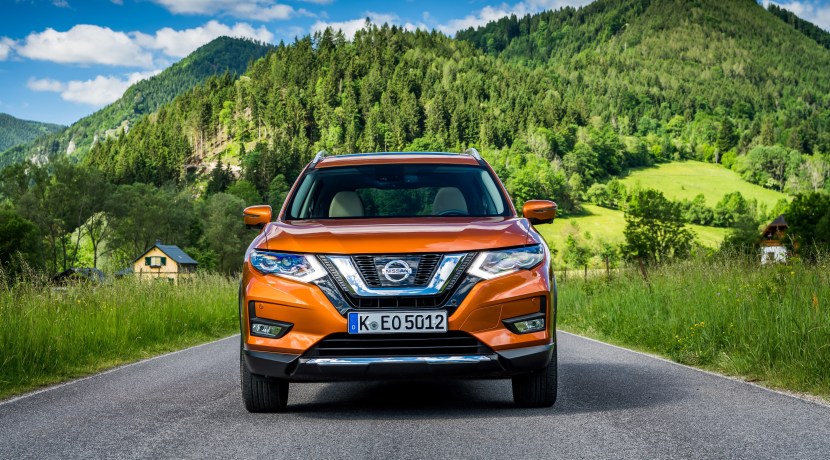 The Nissan X-Trail It is one of the best selling SUV's in the world. The current generation, the third, arrived on the market in 2013 and by 2020 we have to know their relief. For this, the people in charge of the Japanese brand have been working for several years. Thus, in 2016 they announced that the fourth installment would be assembled in the facilities they have in Sunderland .

This factory, located in United Kingdom , already produces the best sellers Qashqai and Juke . In this way, with the addition of the X-Trail they would turn it into one of the most important productive poles of the continent. In addition, it assured the continuity of the facilities, the more than 6 thousand workers and the incorporation of new personnel. However, Brexit and dieselfobia have ruined the brand's plans, as they have decided to take a step back.

Brexit and dieselfobia are a setback for Sunderland 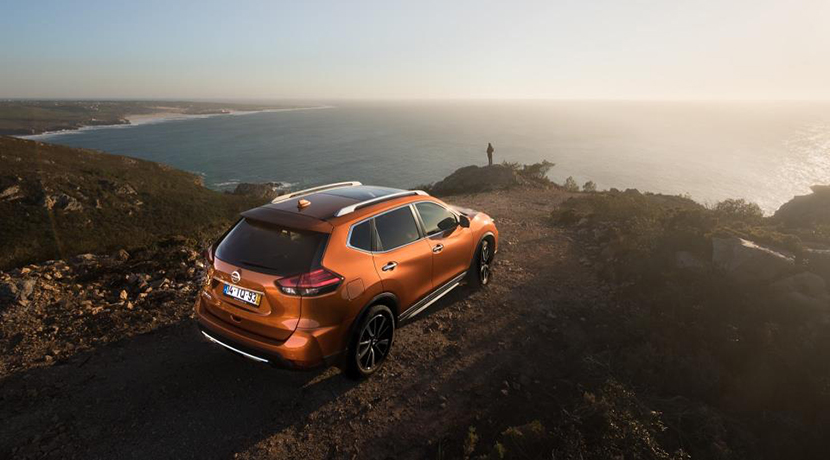 As reported by Nissan itself , the X-Trail fourth generation, for the European market, will stay in Japan . The statements of the brand president in Europe, Gianluca de Ficchy, confirm that

" Nissan is investing in new alternative propulsion systems for the next generation of vehicles in Sunderland. To support this, we are leveraging our global assets, and with X-Trail already manufactured in Japan, we can reduce investment costs in advance. "

" We appreciate that this is disappointing for our United Kingdom team. Our workforce in Sunderland has our full confidence, and we will continue to benefit from the investment planned for Juke and Qashqai "

" While we have made this decision for business reasons . The uncertainty about the future relationship of the United Kingdom with the European Union is not helping companies like ours to plan for the future " 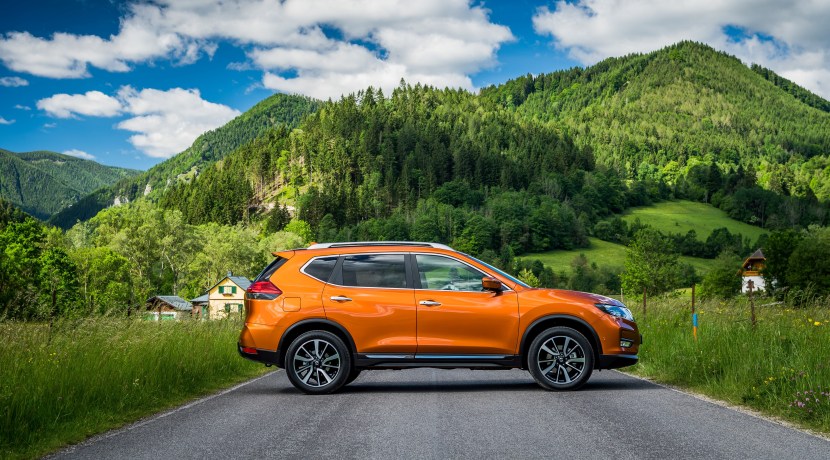 These words have been confirmed by executive vice president of manufacturing and supply chain management , Hideyuki Sakamoto

"A model like the X-Trail is manufactured in multiple locations worldwide and can therefore be re-evaluated based on changes in the business environment . As always, Nissan has to make optimal use of its global investments for the benefit of its customers "

All in all, it seems that United Kingdom will be the hardest hit by the Brexit . Those who thought that it would not be so will be disgusted. Those who will be very happy will be the workers of the factory that has Nissan in Kyushu, Japan, because they will maintain their workload. The issue of dieselfobia could be overlooked, as long as the plans to electrify the Nissan range go ahead. A real shame.