The next Subaru Legacy will debut at the Chicago Auto Show 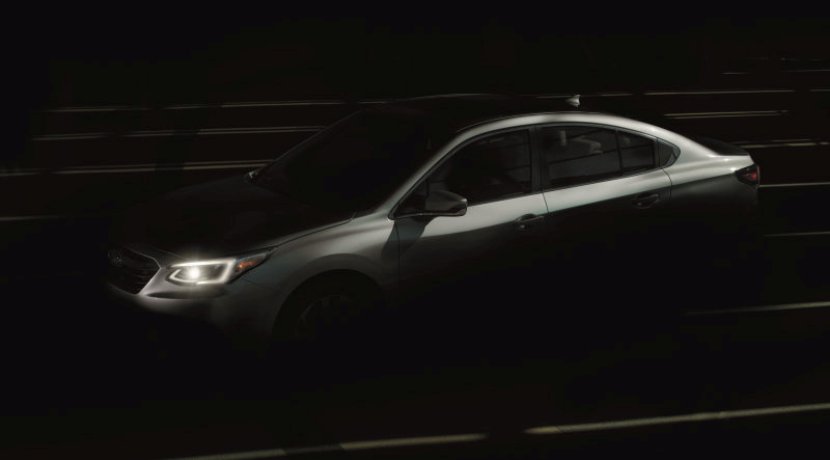 The Subaru Legacy is one of the most known models of the Japanese company in the world. The first generation reached the market in the year 1989 and has remained until today. However, its marketing in Europe has been more limited, as it is a product that is focused on the American market. However, the fifth generation BM - BR was among us until 2014 with satisfactory results.

The sixth installment has not reached our borders, limited to the main markets in which the brand is. However, in the Chicago Auto Show , which will open its doors soon, we will know a new generation of this model. The main reason why this iteration has been so short on sale is simple: adapt the model to the new modular platform of Subaru .

The new Legacy will not reach Europe for now 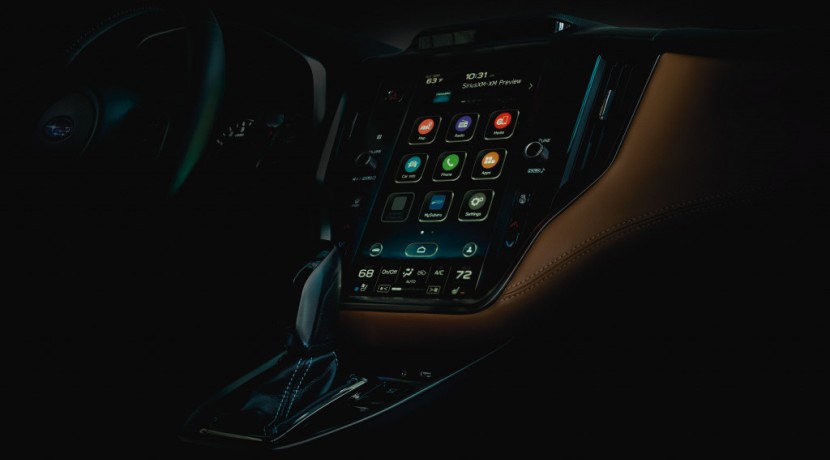 To announce your presence in the Salon de l'Automobile de Chicago , they have broadcast some teasers where we can see what the new Legacy looks like. It is true that the images are somewhat dark, but the basic lines of their optical groups , waist and roof drop are clear. Thus, it gains in packaging compared to the previous model, which looked more baroque lines.

In addition, the interior of this new delivery wins in modernity and technology. The most critical point is the large touch screen (in vertical position) that includes the dashboard and which places it at the top of its segment. In it, and how could it be otherwise, will not be lacking connectivity protocols Apple CarPlay and Android Auto . In addition, it will have the help services to the MySubaru driver available through internet.

The technique of the new Subaru Legacy will revolve around the base that the new ones already use > XV or Impreza . In this way, the final weight on the scale will be smaller, increase the torsional rigidity and gain in rolling quality. In addition, you can include as standard the security system Subaru EyeSight which includes several active driving aids. For now, the mechanical range is unknown, but there will be no missing the 2.0 and 2.4 liter Boxer petrol blocks.

Its official presentation will be in Chicago , but the market should arrive in the second semester of the year. It will be necessary to cross all the fingers to see if it finally arrives in Spain or Europe.