The Seat Toledo ceases its manufacture and starts its sad farewell 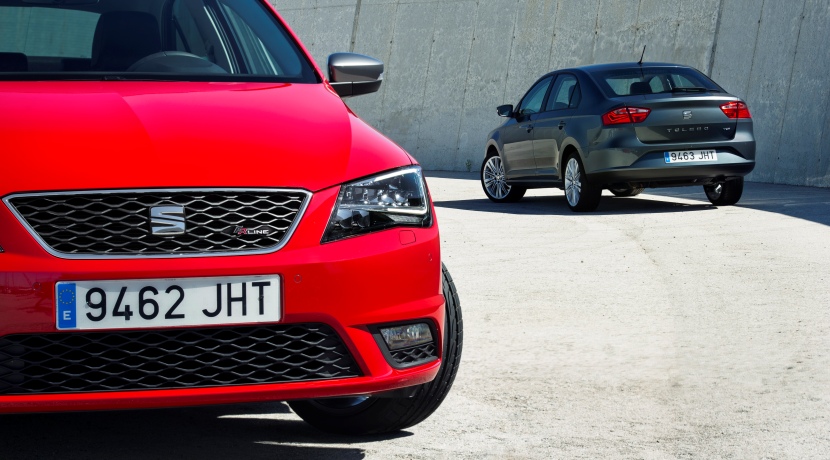 When Seat rescued the denomination in 2012 Toledo thought they would reissue the success of yesteryear. However, the fourth installment of the Spanish model happened the same as the third: it went unnoticed. The reasons for this are several, but there are two main reasons. The first is that it was manufactured on the platform A05 + , the same as Ibiza Mk4 , which caused it to lose packaging. And the second, that its global quality was below the expected.

Since the beginning of its commercialization, the Seat Toledo did not know how to dazzle the public. To try to solve the problem, the makers of the brand applied several improvements. Among them, was the inclusion of better materials and a superior technological level . However, it was late, as the segment of medium cost sedans was in decline. Thus, in 2019 and after seven years of service to the brand, he is retired.

After 7 years of service, the Seat Toledo says goodbye 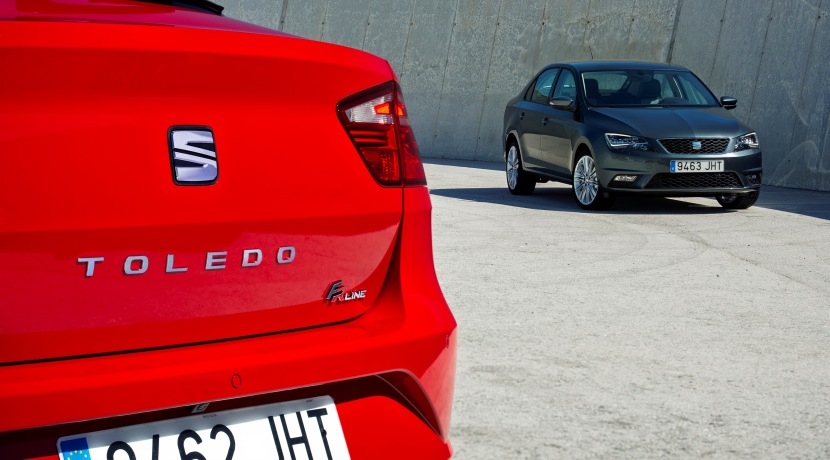 The first market where the Seat Toledo has ceased marketing has been United Kingdom . After him, they will go the rest of countries where it was for sale, until exhausting the available stock in the commercial network. In the case of Spain , if we go into the manufacturer's website, we can no longer configure the model. Thus, we must limit ourselves to the offer they have, as it is the last manufactured version.

With this farewell, the factory that Skoda has in the Czech Republic has fired at Seat Toledo . The year 2018, with 2,250 units delivered to customers, has precipitated its end, as sales compared to 2017 fell by 4 percent. In this way, the Toledo leaves the market without generational relief , since Seat has not announced it. What we do know is that the next Leon will have a sedan version, but it will not be called as the Castilian Manchega city.