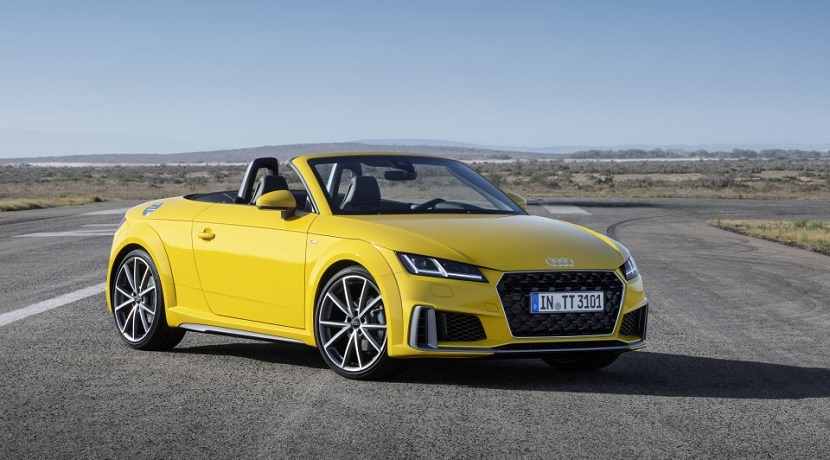 The brand of the four rings presented in the middle of the past summer the restyling of one of its most attractive models, the Audi TT . Many months have passed since then until now, when this update comes to the market. Probably this delay has been linked to the change of homologations, as the Volkswagen Group has suffered a lot with the WLTP.

Be that as it may, the German sports car is already here. The restyling of the Audi TT brings with it, in addition to slight aesthetic variations, changes to its engines , something more than equipment as standard and a > special edition called "TT 20 years" as a tribute to the 20th anniversary of the model. The Audi TTS is also updated, but loses 4 CV.

My partner Diego López already told you in this other article, when the brand communicated the update of the model, all the details of the restyling of the Audi TT. Therefore, we will not duplicate information, but we will focus on the news known today.

Finally version 40 TFSI will develop 197 HP instead of the 200 announced at first. With the Audi TTS something similar happens, because it will not deliver 310 CV, but 306. Here you can read the test of the previous TTS Roadster. 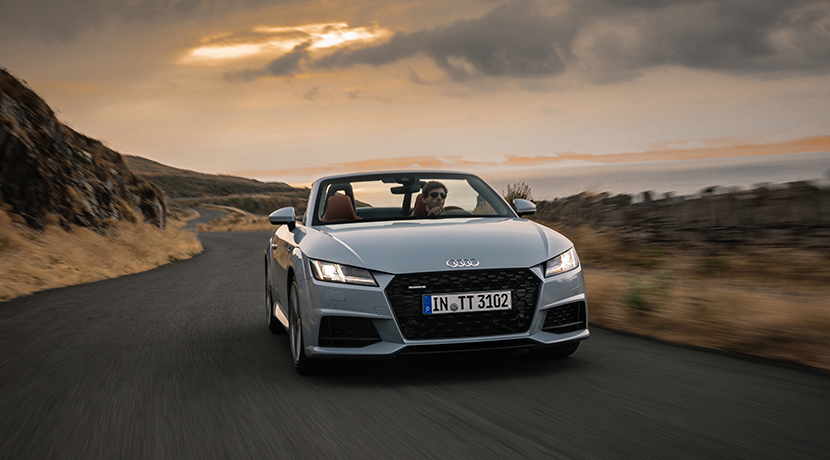 The special edition limited to 999 Audi TT 20 Years units stands out, paying tribute to the sport's twentieth birthday. For this, it is inspired by the TTS Roadster prototype shown at the Tokyo Motor Show in 1995. It is compulsorily associated with the mechanical version 45 TFSI, which develops 250 HP , but is offered both in coupe body and on roadster.

Bring with it 19-inch alloy wheels in metallic gray, exclusive exhaust outlets and OLED rear lights. Available in the colors gray arrow and gray nano. Inside, the upholstery in fine nappa brown leather for the seats, door panels and central area with decorative bands and contrast stitching, as in the original prototype. Its price is 64.290 euros . 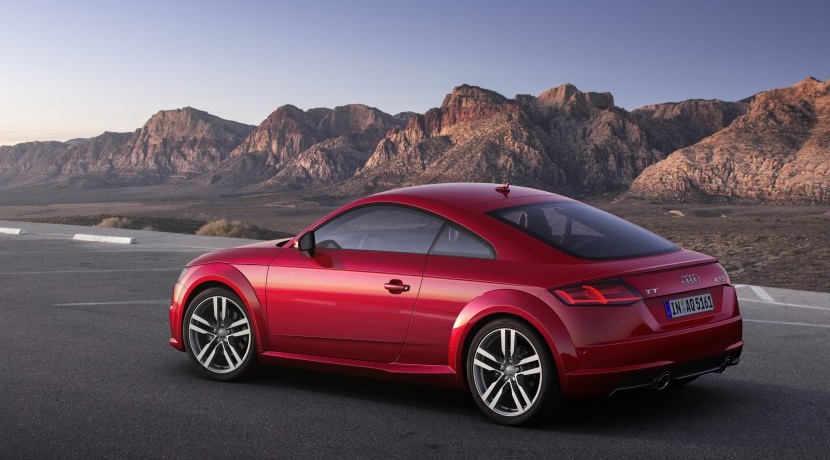 As reported by the company in its press release, the Audi TT coupe part of the 42,220 euros in its most accessible version, which is with the engine 40 TFSI 197 hp. The cheapest Audi TT Roadster , also the 40 TFSI, part of the 45.990 euros . As we said above, the new special edition starts at 64,290 euros, being more expensive than the Audi TTS coupe, whose starting price is 62,710 euros, costing 66,480 euros the TTS Roadster according to the recommended price.